Israel refuses to allow prisoner to get needed heart surgery 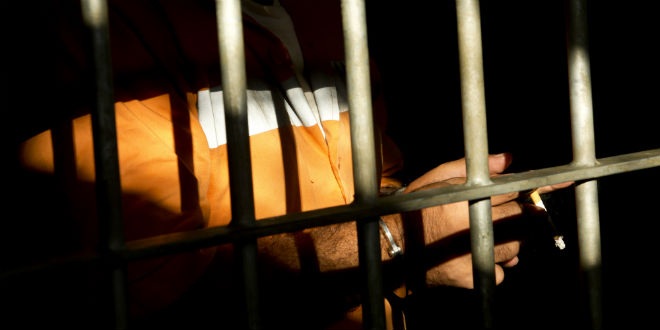 The Israeli Prison Service has refused to allow a 45-year old Palestinian prisoner to receive a medically-indicated, lifesaving heart surgery. The prisoner is now in an intermittent coma as a result, and is likely to die unless the surgery is performed, according to local sources.45-year old Riyadh Dakhlallah al-‘Amor underwent open-heart surgery two years ago in an Israeli prison hospital and a pacemaker was installed in his heart. But the pacemaker has continually caused problems for al-‘Amor, and medical personnel say it must be replaced. Israeli authorities at the prison refuse to allow the surgery. As a result, al-‘Amor’s health has severely deteriorated.

In 2011, al-‘Amor was given the wrong injection at an Israeli prison hospital while receiving treatment for his chronic heart condition. The injection he received caused temporary paralysis, and Al-Amor had difficulty moving or walking for months after the injection was given.

Al-Amor is married with five children, but is rarely able to see his family due to Israeli restrictions on visitations. He is sentenced to 11 life terms, and is serving his term in Eshel prison in Israel. His health problems trace back to his arrest by Israeli troops, when he was shot multiple times in the back, and had part of his intestines and liver removed.

The Palestinian Prisoners Committee has called on the International Committee of the Red Cross to intervene on behalf of al-‘Amor, and demand the surgery to replace his pacemaker.

According to the Prisoners Committee, al-‘Amor is deteriorating in health, is going in and out of comas, and his heart rate will continue to decline unless a new pacemaker is installed.

His case was included in a complaint submitted Saturday by the Palestinian Prisoners Committee to the national committee to follow up with the International Criminal Court.

The complaint documents sixteen war crimes and seven crimes against humanity carried out by the Israeli government against Palestinian prisoners in 2015. The Committee calls on the International Criminal Court to hold Israel responsible for these crimes.