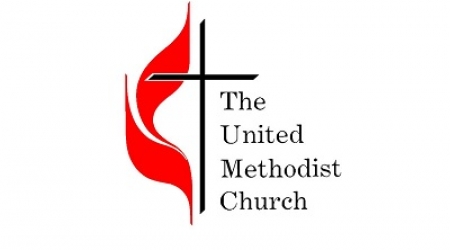 Israeli Foreign Ministry officials have expressed surprise at the United Methodist Church’s decision to divest from five Israeli banks on the grounds of human rights concerns.Bank Hapoalim, Bank Leumi, First International Bank of Israel, Israel Discount Bank and Bank Mizrahi-Tefahot are among 39 companies blacklisted by the UMC pension fund for failing to meet the guidelines of a human rights investment policy. An Israeli construction company, Shikun & Binui, was also excluded for its involvement in settlement building.

According to Haaretz newspaper, the US decision is being taken seriously and is causing concern within the Foreign Ministry. It is being considered one of the most dangerous decisions made by a US institution to date regarding the imposition of sanctions on Israeli companies due to their activities in the West Bank.

The newspaper quoted, according to Middle East Monitor/Al Ray, officials in the Israeli Foreign Ministry as saying that they are still studying the decision and its consequences. They also said that they will try to make contact with the head of the church in an attempt to push for a withdrawal of the decision or, at least, reduce its impact.

The United Methodist Church is one of the largest Protestant denominations in the United States, with an estimated seven million members.