Israeli driver hits Palestinian cyclists; killing one and wounding another 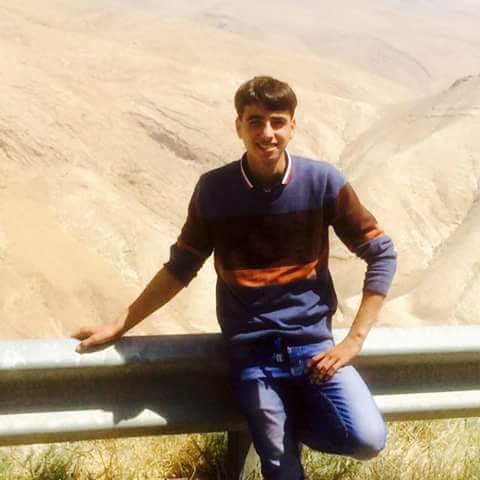 Two Palestinian youth riding their bikes near Salfit Monday were hit by an Israeli driver, leading to the death of one of them, and the injury his brother. Update: The Maan News agency has reported on its Arabic page, that family members said ‘it seems the incident is an accident ,and that the vehicle carries Israeli licence plates’.

‘Family members told Maan that incident appears to be a traffic accident, but the family was not told whether the driver was a settler, or a Palestinian with Israeli citizenship,’ Maan said, ‘Israel sources said the car carries Israeli licence plates.’

Israeli ambulances which arrived on scene took the wounded Palestinian teenager to an Israeli hospital. Local sources report that no attempt was made by the Israeli authorities to locate or inform the family of the wounded minor’s condition or whereabouts.

Israeli authorities report that the driver of the vehicle was taken in for questioning.

Just last week, a 34-year old Palestinian man was shot and wounded by the Israeli military in the same area, after allegedly attempting to bypass the checkpoint to sneak into Israel.

Much of the West Bank and East Jerusalem has been placed under a lock-down by the Israeli military, and Palestinian workers have been prevented from reaching their jobs, while students have been kept out of school by military forces.