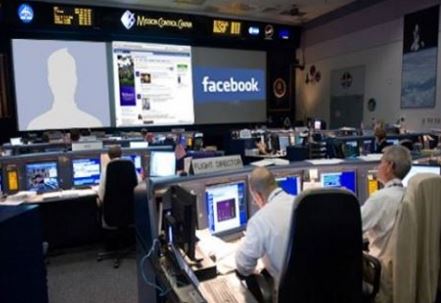 The Palestinian Detainees Committee has reported, Wednesday, that the Israeli Authorities have kidnapped 130 Palestinians, in 2015, for social media activities, deemed by Israel to be “incitement.”The Committee said 27 of the detained Palestinians faced “incitement and supporting terrorist groups” charges in Israeli courts, and many others were imprisoned under Administrative Detention orders, without trial.

Most of the arrests were focused in occupied Jerusalem, especially due to the escalating Israeli violations, demolition of homes and ongoing attacks against worshipers in the Al-Aqsa Mosque, including the repeated invasions and provocative tours into the holy site.

“Such arrests and violations are carried out while Israel continues to ignore racist Israeli social media posts, photos and statements by extremists who openly call for killing the Arabs, for executing them and for removing them out of their homeland.”

The Israeli army and police also targeted Palestinians who expressed solidarity with families of Palestinians, killed by soldiers and settlers, the detainees and the wounded, in addition to those who voicing opposition to Israel’s home demolition policies.

The Committee further stated that Israel did not only arrest social media activists, but also forced many of them out of their city, Jerusalem, for different periods, in addition to imposing high fines, and issuing many house arrest orders.