Israel Prepares for Military Actions in Syria and Lebanon 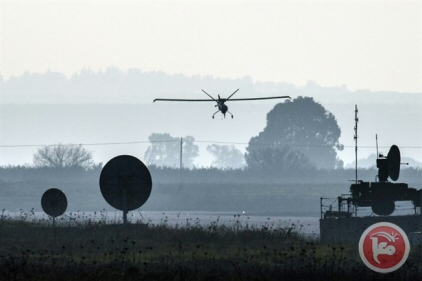 The Israeli military has finished training exercises in preparation for a potential “long-term, multi-front” conflict with Syria and Lebanon, according to a statement released by the army.Major General Aviv Kochavi said, in the statement, that the training prepared military forces to “implement operational plans in all arenas, while facing Hezbollah and Palestinian Islamic Jihad, both in Syria and Lebanon.”
The general added that forces “simulated vast maneuvers, substantial fire power, and attack of thousands of targets in all combat areas, with high efficiency, including residential areas exploited by the enemy.’

Since conflict erupted in Syria in 2011, a number of rockets and mortar rounds — mostly stray — have hit the Israeli-occupied Golan, prompting occasional armed responses.

Israel has avoided large-scale involvement in the conflict in neighboring Syria, according to Ma’an, but opposes Bashar Assad’s regime and has reportedly carried out strikes on Iranian arms transfers, to Hezbollah, through Syria.

The day after three rockets were fired from southern Lebanon and landed in open areas in northern Israel, which responded with ‘targeted artillery fire’ into southern Lebanon.

Lebanese security officials said at the time that the rockets launched into Israel were reportedly transported from Palestinian refugee camps in Lebanon, and launched by the Popular Front for the Liberation of Palestine movement, in ‘symbolic retaliation’ for Kuntar’s death.

Related interest: Large-scale Military Exercise to be Held by US, Israel