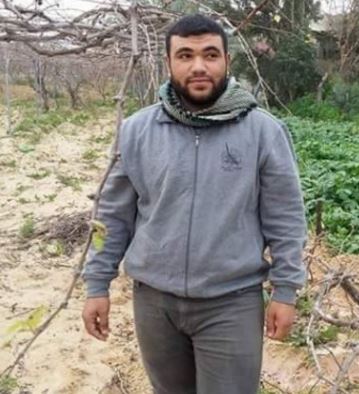 Palestinian medical sources have reported, on Tuesday evening, that one resident was killed in a tunnel accident in central Gaza.Dr. Ashraf al-Qedra, spokesperson of the Ministry of Health in Gaza, said the Palestinian has been identified Ahmad Haidar Zahhar, 23.

He added that rescue teams moved Zahhar to the al-Aqsa hospital, in the central district.

The Palestinian was working in a siege-busting tunnel. Dozens of Palestinians have been killed, and hundreds were injured in similar accidents since Israel imposed the siege on the coastal region in 2006.

Many Palestinians, not affiliated with armed resistance groups, work in the tunnels to provide livelihood to their families in the impoverished and besieged coastal region.

Dozens of fighters have also been killed in similar accidents in tunnels run by the al-Qassam Brigades, and many more were killed after the Israeli army bombarded the tunnels.

Last Tuesday, January 26, the al-Qassam Brigades said seven of its fighters were killed, under the rubble when a border tunnel collapsed on them.