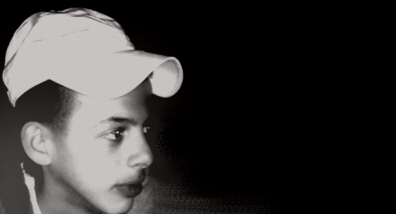 The two Israeli settlers convicted, in the 2014 murder of Palestinian teen Mohammad Abu Khdeir, were sentenced on Thursday. One of them received life in prison and, the second, a 21-year sentence.The names of both settlers, minors who were 16 at the time of the murder, in July of 2014, have not been made public.

The two, along with a third man named Yosef Haim Ben-David, who is considered the ringleader of the group, snatched Abu Khdeir off the street before beating him and burning him alive.

i24 news saidm according to PNN, that an Israeli court postponed a Tuesday hearing to determine whether or not Ben-David was sufficiently sane to be held responsible for the crime. The closed-door hearing was put off until February 11, to allow more time for a psychiatric review of Ben-David, according to the lawyer of the victim’s family, Mohanned Jabara.

Prosecutors said that Ben-David, aged 31, was the leader of the three-member gang, and that he was found responsible, by a court, for carrying out the killing along with two minors, in November.

However, shortly before the ruling, his lawyers entered a plea of ‘insanity’ which would imply that he was not criminally responsible for his actions.

The court’s actions are being closely watched, at a time of renewed Israeli-Palestinian tensions. A wave of Palestinian knife, gun and car-ramming attacks targeting Israelis began in September.