Army Kills A Child, Kidnaps Another, In Hebron 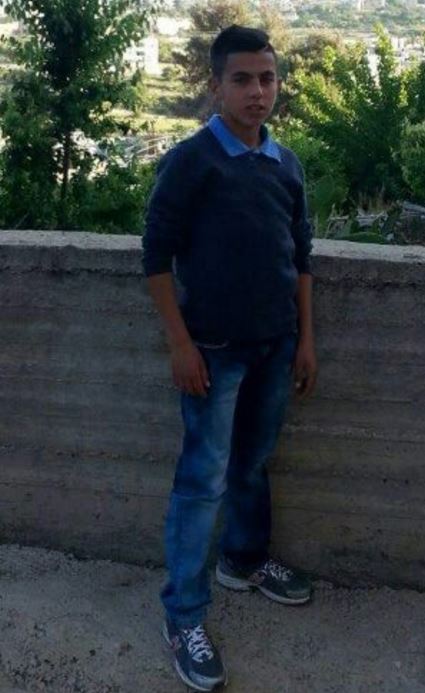 Palestinian medical sources have reported, Friday, that Israeli soldiers shot and killed a child from Halhoul town, north of the southern West Bank city of Hebron, and kidnapped another.The slain Palestinian child has been identified as Haitham Ismael Mohammad al-Baw, 14, from Halhoul town.

The army also kidnapped another Palestinian who was with al-Baw, in the al-Hawawer area, in Halhoul, after the soldiers invaded it.

The Israeli military claimed that the two Palestinians ‘attempted to throw Molotov cocktails,’ on Israeli soldiers, stationed on a military roadblock in the area.

Palestinian medics moved the body of the slain Palestinian to the al-Ahli hospital, in Hebron.

He is related to Hasan Jihad al-Baw, 22, from Halhoul town, who died on November, 13, 2015, after an Israeli soldier shot him in the heart.

In related news, clashes took place near the al-Jalazoun refugee camp, north of Ramallah, after Israeli soldiers invaded it. 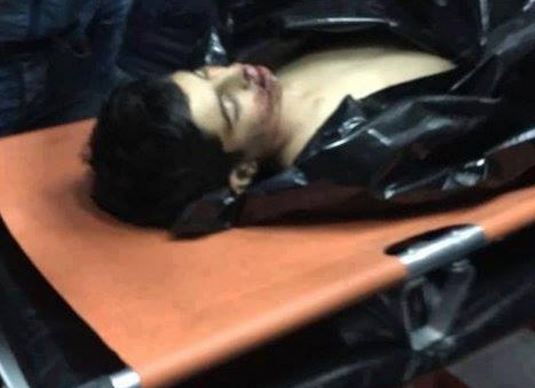 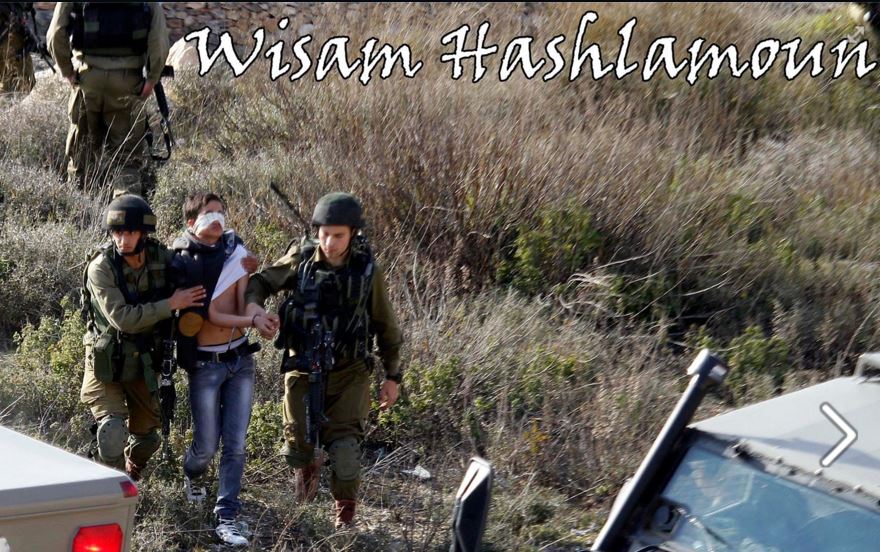 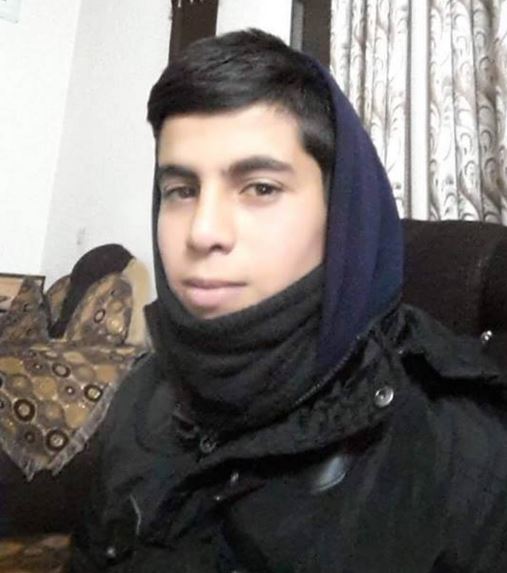