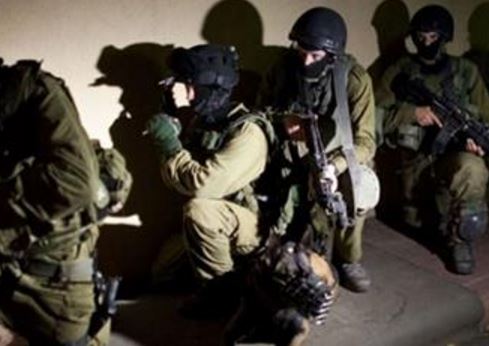 The soldiers took him to his home in Wadi an-Nees village, south of Bethlehem, and and searched his property.

In Jenin, in the northern part of the West Bank, the soldiers kidnapped a young man after summoning him for interrogation in the Salem military base.

The kidnapped Palestinian has been identified as Sa’id Hashem Nathour, 22, from the Jenin refugee camp.

On Sunday at dawn, the soldiers kidnapped six Palestinians, including three siblings, in the southern West Bank district of Hebron.