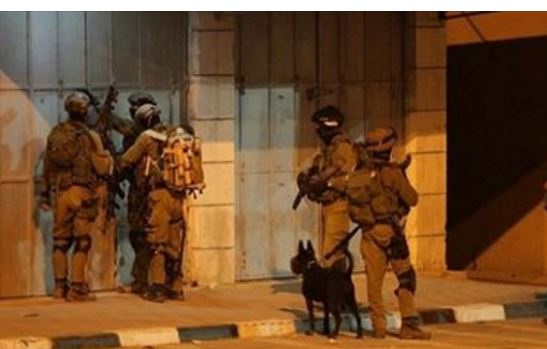 The soldiers also kidnapped six Palestinians, during various invasions and searches of homes in the Ramallah and al-Biereh district.

In Nablus, in the northern part of the occupied West Bank, the soldiers searched a few homes and kidnaped Lu’ay Fathi al-‘Amer, 23.