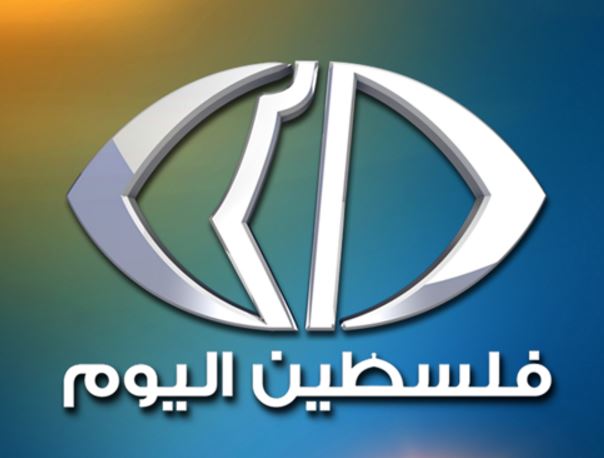 Dozens of Israeli soldiers invaded, on Friday at dawn, the main headquarters of Palestine Today TV, in the al-Biereh city, in the Ramallah and al-Biereh District in the occupied West Bank, and shut it down. The army also kidnapped its director, a cameraman and a Technician. Palestine Today said in a statement that the soldiers stormed and searched the home of its director, Farouq ‘Oleyyat, in Birzeit City, and kidnapped him.

The agency stated that the soldiers also confiscated equipment from ‘Oleyyat’s home, after violently searching it.

It added that dozens of soldiers also invaded the TV’s headquarters, in the Tahouna area, in al-Biereh, after completely surrounding the area, and confiscated broadcast equipment.

Transmedia is a Media Company that provides satellite TV service to various stations, including Palestine Today.

Two nights ago, the Israeli Cabinet, headed by Prime Minister Benjamin Netanyahu, held a meeting and came up with a list of punitive measures against the Palestinian people and various media agencies.

The cabinet decided to shut down many TV stations and media agencies, for what it called ‘broadcasting incitement materials,’ referring to their covering of the Israeli assaults and violations against the Palestinian people, in occupied Palestine.

Media sources said the soldiers interrogated the eight Palestinians, from Beit Rima and Deir Ghassana towns, and detained them for several hours. The soldiers said “they were searching for knives,” no arrests were made.