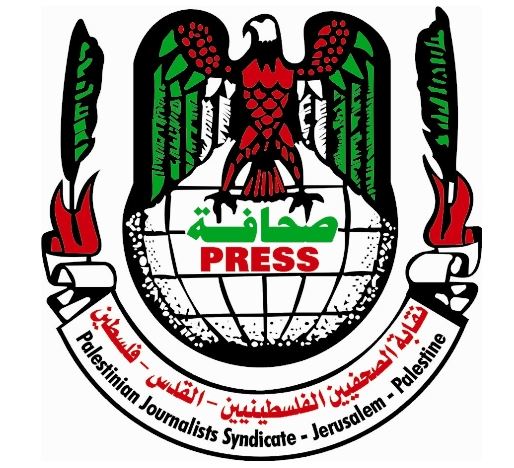 ‘Oleyyat was kidnapped after the soldiers stormed his home in Birzeit town while the journalist and technician were kidnapped from the TV’s headquarters in TransMedia Production and News Services, in al-Biereh.

The Syndicate said the assault is part of the illegal Israeli attacks, and escalated violations against media agencies and journalists in occupied Palestine, adding that such violations reflect the bankrupt and aggressive Israeli policies.

It called on Arab and international media agencies, and unions, to denounce the Israeli violations and to pressure Israel into halting these illegal policies targeting basic rights, including the right to the Freedom of Speech.