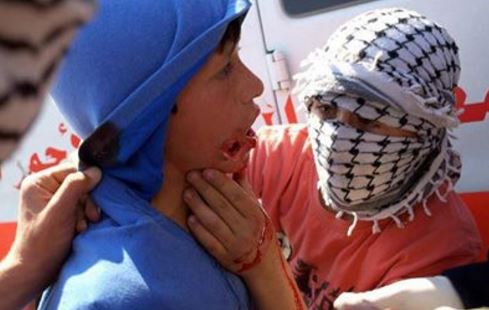 Israeli soldiers shot and injured, Friday, two Palestinian children in Nabi Saleh village, northwest of Ramallah, and fired gas bombs, causing dozens to suffer the effects of tear gas inhalation after the army assaulted the weekly nonviolent protest against the Annexation Wall and colonies.Medical sources said the soldiers shot Mohammad Naji Tamimi, 9, with a gas bomb in his abdomen, before local medics provided him with the needed treatment, and moved him to a hospital.

Another child was shot with a rubber-coated steel bullet in his cheek, causing a large wound; medics also moved him to a local hospital for treatment, after providing him with the urgently needed medical care.

The sources added that the soldiers fired dozens of gas bombs on the nonviolent protesters, and several homes in the village, causing scores of residents to suffer the effects of tear gas inhalation.

The soldiers used excessive force against the nonviolent protesters, including many women, and dragged them away, in an attempt to stop the protest.

On March 8, the soldiers invaded Nabi Saleh village, and kidnapped nonviolent activist Manal Tamimi, after breaking into her home and searching it, causing excessive damage.

Her husband, Jihad, said a large military force surrounded the home approximately at 1:30 after midnight, before invading the property and kidnapping his wife, and took her to the Benjamin military base, illegally built on the village’s lands. 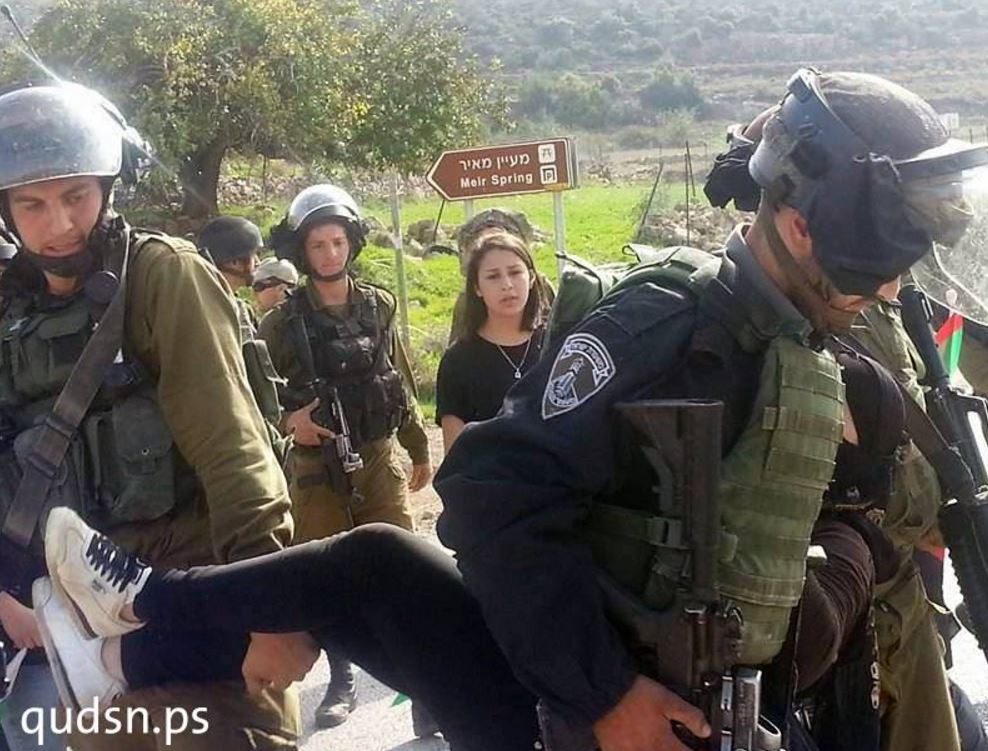