Hours After Her Brother Was Killed In Israeli Bombardment; Child Dies Of Her Wounds In Gaza 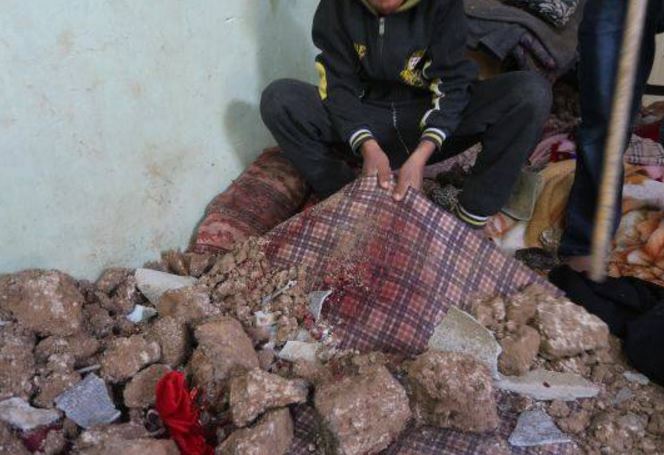 The Palestinian Health Ministry in Gaza has reported, Saturday, that a child, six years of age, who was seriously injured after the Israeli Air Force fired a missile into their home in northern Gaza, killing her brother, died of her serious wounds.

The Ministry said the child, Israa’ Suleiman Abu Khousa, only six years of age, died of her serious wounds in the Indonesian Hospital, In Beit Lahia, in the northern part of the besieged and impoverished Gaza Strip.

Her brother, Yassin Suleiman Abu Khousa, only 10 years of age, was instantly killed after the Israeli army bombarded the family home.

Her other brother, Ayyoub, 13 years of age, suffered moderate wounds.

‘I was sleeping in the other room, my kids and their mom were sleeping in this room, then I heard the blast, and rushed to their room,’ The father said, ‘My boy was instantly killed, drowning in his own blood; my daughter was very seriously injured.’

His other son said the family was sleeping when the Israeli missile struck their home, and that when he looked at his brother and sister, he found them heavily bleeding from their heads and various parts of their bodies.

The Israeli Air Force also fired three missiles into Falasteen and Asqalan bases, run by the al-Qassam brigades, the armed wing of Hamas, in addition to Fayez Abu Jarad base, in central Gaza, and the Sourani Mountain area, east of Gaza city.