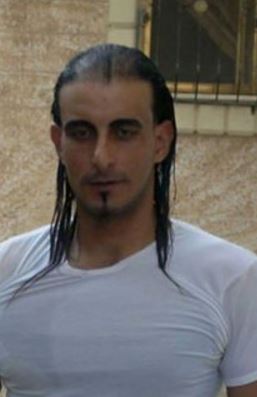 The Palestinian Civil Defense, of Gaza’s Interior Ministry, has reported on Saturday evening that rescue workers managed to locate the bodies of two Palestinians, who went missing after a siege-busting tunnel collapsed on them on Thursday.It said the ongoing search in the rubble of the collapsed trade tunnel, in Rafah, in the southern part of the Gaza Strip, led to locating the bodies of two tunnel workers.

The two Palestinians have been identified as Fadi Taiseer Abu Dan, from Khan Younis, and Mohammad Khader Abbas, from Rafah; both in their twenties.

It is worth mentioning that the tunnel collapsed, on Thursday morning, trapping seven workers under the rubble; rescue teams managed to rescue five on them and continued the search for the remaining two.

The Health Ministry in Gaza has reported that twelve Palestinians, including ten members of the al-Qassam Brigades, the armed wing of Hamas, have been killed in tunnel incidents, since the beginning of this year.

Many Palestinians, not affiliated with ant armed group in Gaza, work in the tunnels to provide for their families amidst the deadly Israeli siege on the improvised coastal region.

On Thursday evening, March 3, a Palestinian was killed after a siege-busting tunnel collapsed on him, suffocating him under the rubble.

The Palestinian has been identified as Mohammad Mousa al-Astal, 31, from the al-Mawasi area, west of Khan Younis, in the southern part of the Gaza Strip.