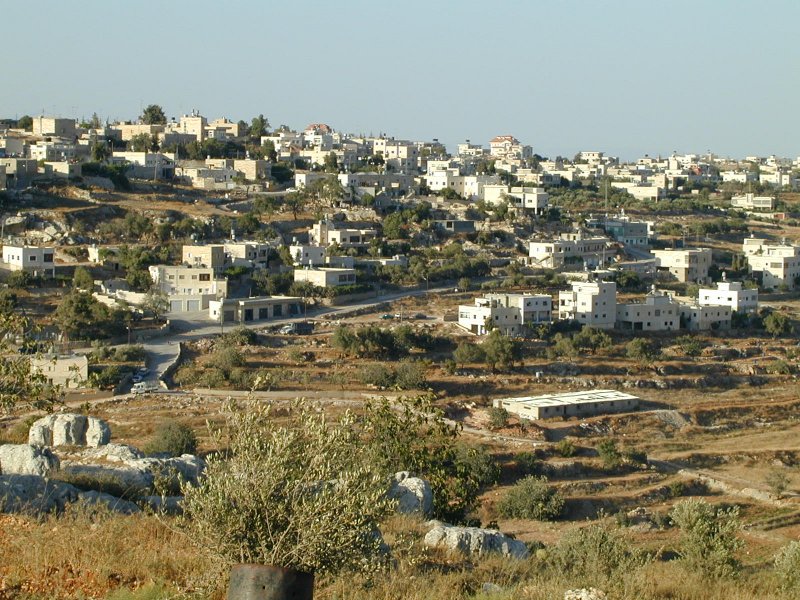 A Palestinian boy is in serious condition after he was shot in the chest with live ammunition by Israeli forces who invaded his village, al-Mazraa al-Gharbiya, on Sunday.The boy, 14, was shot when Israeli troops opened fire on a group of teens who were allegedly throwing stones at the armored vehicles and military jeeps that were invading their village

The child was identified as Adi Kamal Salamah. He was taken to the Palestine Medical Complex in Ramallah, and was listed as being in serious but stable condition, according to medical sources.

Local sources stated that Israeli forces moved into the area on Sunday afternoon with numerous armored vehicles and dozens of soldiers, and began firing both rubber-coated steel bullets and live ammunition at village residents.

A number of teenagers then began throwing stones and bottles at the invading troops, according to local sources.

Salamah is just the latest casualty of Israeli forces, who have wounded more than 2,000 Palestinian children over the past six months.