Palestine Becomes A Full Member Of ‘The Court Of Arbitration’ 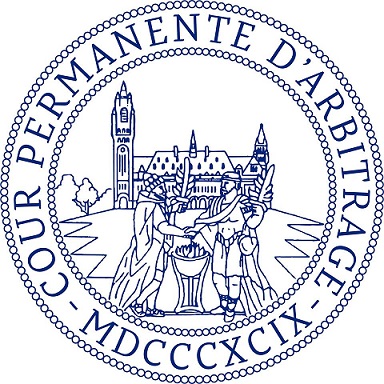 On Monday, Palestine was awarded a full membership in the Permanent Court of Arbitration, after 57 countries votes in favor, 24 abstained and zero voted against.The Palestinian application was filed to Holland on January 29, 2015, officially requesting membership with the International Court of Arbitration, but the United States led a strong opposition, and managed to get the court’s leadership to postpone the vote, until a special committee reviewed the application.

The Palestinian Foreign Ministry said it send a strong letter to its Dutch counterpart, demanding that the government of Holland, which houses the court at The Hague, to revoke his decision to suspend the application, and threatened to take the case to specialized international courts.

Palestinian Foreign Minister Riyad al-Maliki also held a meeting with his Dutch counterpart, on the sidelines of the Human Rights Council sessions, and asked him to find a solution to the issue, and the later promised to help in resolving it.

On its part, the Palestinian Mission in Holland also held talks with various countries, members of the court, and managed to come up with a coordinated position, before asking for a date for discussing Palestine’s full membership.

The United States, Canada and Israel strongly opposed the move, and presented a number of proposals that were meant to obstruct the vote under various “justifications,” including the claim that membership with this court requires a full membership with the United Nations.

The majority of world countries rejected those claims, and affirmed the Palestinian right to become a member with the court.

In its statement, the Palestinian Foreign Ministry said that countries around the world strongly supported a vote on the matter, despite the fact that it is the first time since this court was established, a country is recognized as a member by voting.

The Ministry added that most world countries wanted to overcome the Israeli, American and Canadian opposition by holding a vote on Palestine’s membership.

“The United States knew very well it would be among the tiny minority that stood against Palestine’s membership with the Court; it knew that the vote would not be in its favor,” al-Maliki said, “When the US failed in preventing the vote, it withdrew from the session, while some countries abstained citing procedural justifications.”

After the vote, Palestine’s Ambassador in Holland, Nabil Abu Zneid, assumed his position as the official representative of Palestine, and thanked all countries that stood for Palestine and its legitimate right to become a member.