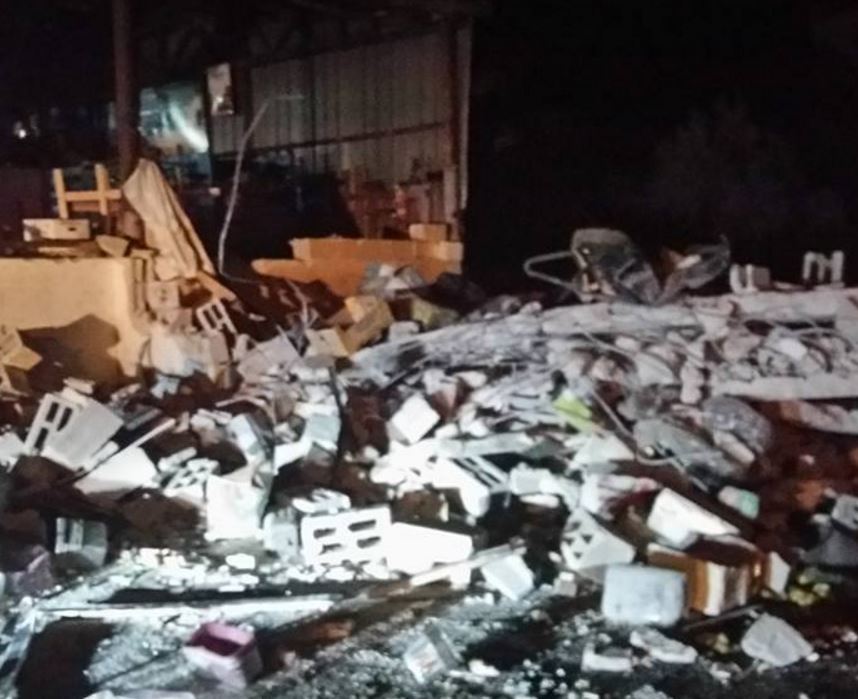 The army also invaded Iraq-Burin town, south of Nablus, and kidnapped a child, identified as Yazeed Ayesh Qadous, 15, after storming his family’s home and searching it.

Another child, identified as Mohammad Fateh Qadous, 15, also from the town, was kidnapped after being summoned for interrogation in a military center in Ariel colony.

In addition, the soldiers kidnapped a young man, identified as Amjad Emleitat, from Beit Forik town east of Nablus, after stopping him at a military roadblock on the main entrance of the town.

The soldiers invaded and searched many homes in the town, and collected the names and ID card numbers of many residents, especially from the families of Emleitat and Najajra.

Furthermore, many army vehicles invaded Beita town, south of Nablus, and demolished six stores, used for selling fruits and vegetables, in addition to a public toilet room, for what the army claims, “being built without construction permits.”

The army issued the demolition orders more than a month ago and destroyed the properties before discussing appeals filed by the owners.