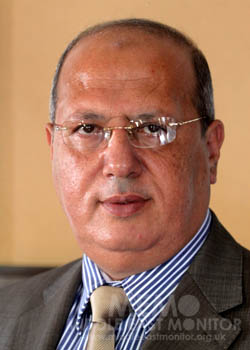 Jamal Al-Khodari, Head of the Popular Committee Against the Siege, has condemned an Israeli decision to prevent nine footballers from Gaza to cross into the West Bank to participate in a football competition.

“The Israeli occupation insisted to continue its siege against the Gaza Strip and its people. It targeted all life streams from Gazans including sport,” said Al-Khodari, according to Al Ray Palestinian Media Agency.

The players were expected to participate in the final game in Palestine Championship against the Hebron team.

Al-Khodari called on the FIFA to protect the Palestinian sport form, the continuous violations by Israelis, and to allow them to maintain their rights in having a normal life, as other peoples around the world.

The Israeli occupation targeted a number of playgrounds and sport facilities in the Gaza Strip, during the 2014 offensive.