A Tribute: “I am here because I care.” – Rachel Corrie 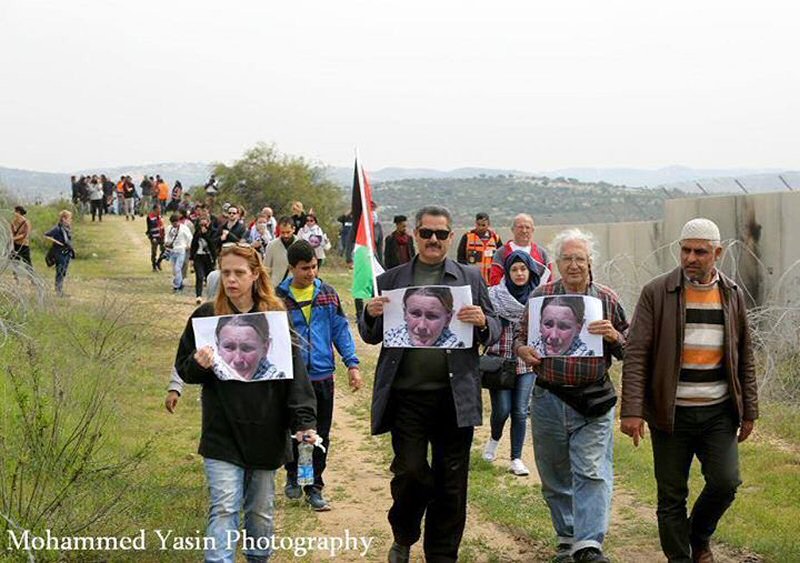 Rachel Corrie served with ISM — International Solidarity Movement — in Gaza, in 2003, where she was crushed by an Israeli military bulldozer while protecting the home of a Palestinian doctor. She was 23 years old. Today is the 15th anniversary of her death.

Interview with Rachel in Gaza:

The young Rachel Corrie, “Because I care…”

In the live footage, the Caterpillar D-9 bulldozer driver’s radio transmission graphically illustrates the dehumanizing reality of the military occupation of East Jerusalem, the West Bank and the siege of Gaza:

“I think the object got hit….”

Rachel’s death was tragic and brought the world’s attention to the suffering ad deaths of the thousands of Palestinians.

Please don’t think that the situation in the West Bank and Gaza are any different today. The ethnic cleansing of Palestine continues every day.

We should not allow this to become normalized in our thinking.

The challenge Rachel has brought to all our lives is to get out of our comfort zones and act on our convictions.