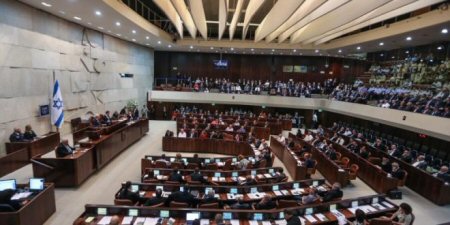 A press release from Adalah, the Legal Center for Arab Minority Rights in Israel, stated that the Constitution, Law and Justice Committee of the Israeli Knesset are preparing to debate the controversial new “Death Penalty for Terrorists” bill.

According to a report by Ma’an News Agency, former Israeli Minister of Defense and head of the Yisrael Beiteinu party that introduced the bill, in 2017,  Avigdor Lieberman supported the bill, stating that the death penalty would be a deterrent to Palestinian resistance.

Attorney for Adalah, Mr. Rabea Eghbariah stated “This is a draconian bill that contradicts core legal rights and is overtly aimed at Palestinians exclusively.”

Mr. Eghbariah sent a letter to the chairman of the committee, Nissan Slomiansky, insisting he terminate the bill, arguing that the death penalty is “an example of cruel, inhuman and degrading treatment,” and that it “contradicts the spirit of international law and Israel’s Basic Law : Human Dignity and Liberty.”

The Adalah attorney warned that the bill has the potential to cause “discrimination, based on ethnicity and national belonging.”

The debate is scheduled for Wednesday.