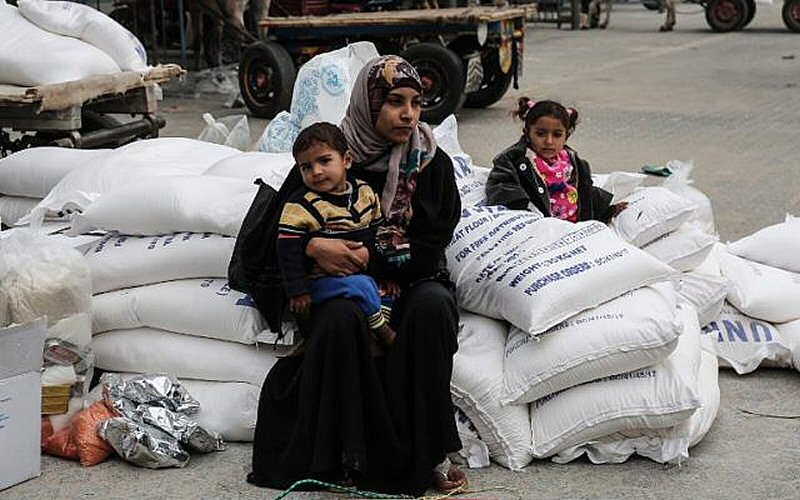 Italy, on Monday, approved an additional funding of EUR 3.5 million for UNRWA programs to be carried out in Lebanon and in the Gaza Strip, according to a press release by the Italian Consulate in Jerusalem.

“In accordance with the well-established Italian support to UNRWA, the United Nations Relief and Works Agency for Palestine Refugees in the Near East, and given the serious financial difficulties that UNRWA is facing, Italy has approved an additional funding of EUR 3.5 million for programs to be carried out in Lebanon and in the Gaza Strip,” said the statement.

“The contribution comes on top of the financial effort already set up by Italy for the benefit of the Agency. This effort, considered as a whole $14 million in 2017, allows our country to be the 14th most important donor of the agency.”

The statement said, according to WAFA,  that “UNRWA keeps playing an essential part by providing basic services to more than 5 million Palestinian refugees. Its activities contribute in a concrete manner to the stability of the region.”

The Italian contribution came after the United States, the largest donor with $360 million in annual aid to UNRWA, decided to stop all funding to the humanitarian agency, a step seen to punish and pressure the Palestinians to accept its terms for a settlement with Israel.