Ahed Tamimi to be Released on Sunday 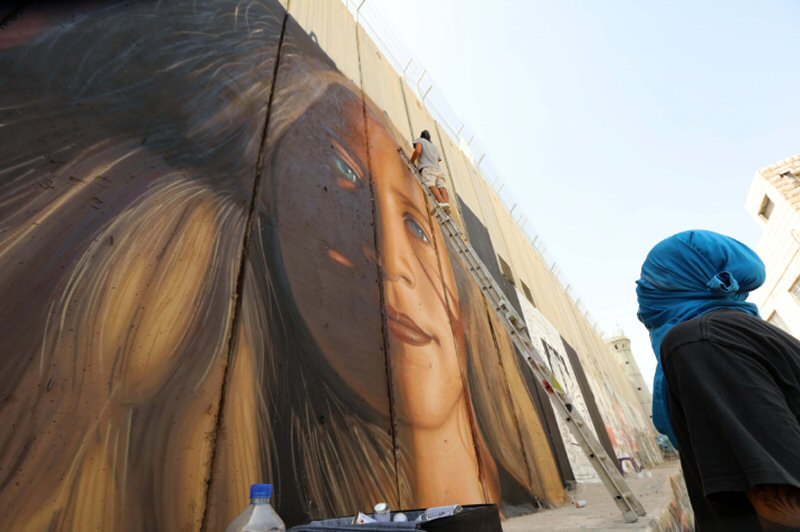 17-year-old Palestinian civil protest icon Ahed Tamimi is expected to be released from Israeli prison on Sunday, after serving eight months in detention for slapping an armed Israeli soldier who invaded her home in Nabi Saleh village, near Ramallah, late last year.

Tamimi was snatched from her bed and home in the middle of a cold winter night, in December, when she was only 16 years old, after a video showed her facing and slapping a fully armed Israeli soldier, at her home.

Her mother, Nariman, was arrested the next day, when she went to visit her at her a detention center, where she was charged with incitement for posting the video on social media.

Both daughter and mother were sentenced, by an Israeli court, to eight months in prison, almost the same time that an Israeli soldier received for shooting and killing an incapacitated and wounded Palestinian in Hebron, and whose sentence was later reduced. The soldier received a hero’s welcome after his early release, by fellow extremist Jewish settlers in Hebron, where he committed his crime in front of cameras and soldiers.

Plans are underway to give a hero’s welcome to the Tamimis upon their release, on Sunday.

They are expected to be freed at a checkpoint in the north of the occupied West Bank.