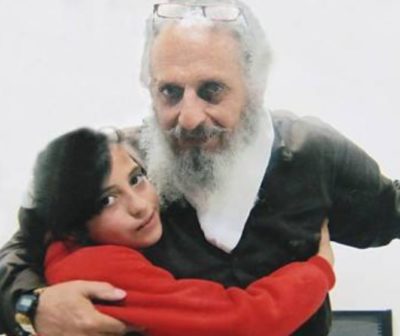 The Palestinians Detainees’ Committee has reported, Sunday, that an ailing Palestinian detainee has been in solitary confinement at the Nafha Israeli prison, for several months, because his health condition is preventing him from leaving his room during security inspections by the soldiers.

The Committee stated that the detainee, Sidqi Hamed Zaro, 58, from the southern West Bank city of Hebron, was taken prisoner on August 16th, 2002, and was sentenced to 35 years in prison.

The detainee cannot walk without his crutches, and suffers from various health issues in the spine, the colon, stomach and intestines in addition to constant fatigue and serious weight loss.

The Committee said the Prison Authority in Nafha insists that he must leave his room when the soldiers check the grounds and windows, and whenever the daily count of the detainees is carried out.

However, his bad and deteriorating health condition has been preventing him from leaving his room, or even walking for a short distance, and has been forced into solitary confinement for “not complying with the soldiers’ orders.”