Another Palestinian Succumbs to Wounds from Israeli Bombing of Gaza 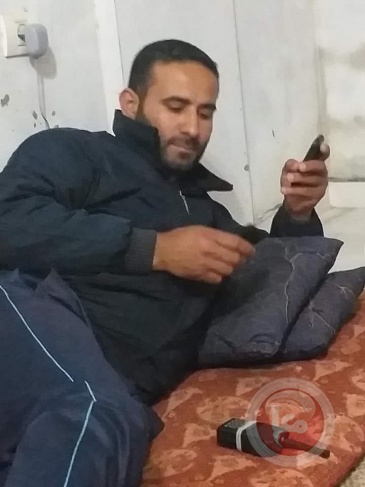 A Palestinian youth died on Thursday, as a result of wounds sustained during the eleven-day-long Israeli bombing of Gaza from May 10th to 21st, before a ceasefire was negotiated by Egypt.

Local sources said that Ahmad Kamel Ammar, 32, a resident of Al-Bureij camp, was declared dead in a hospital in Al-Arish in Egypt, after having been evacuated for medical treatment following the declaration of ceasefire.

The number of Palestinians killed during the Israeli aggression rose to 254, including 66 children and 39 women; among the dead are seventeen elderly and five with special needs.

On Monday, a Palestinian died of his wounds and another four Palestinians were found buried under the rubble left of their homes after the Israeli bombardment.