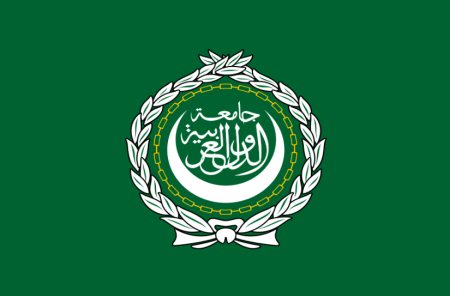 An Arab League ministerial committee convened on Monday, to discuss a plan it has prepared to block Israel’s bid for a United Nations Security Council seat in the 2019-2020 term.

The meeting, chaired by Iraq, was held at the level of permanent representatives.

Assistant Secretary General for Palestine and occupied Arab lands, Saeed Abu Ali, said that the committee evaluated what had been done to counter Israel’s efforts to obtain a non-permanent seat in the Security Council.

“The plan of action that was prepared by the committee during its previous meeting was circulated to Member States,” he said, adding that the aim of the coordinated Arab action in this regard is to prevent the Israeli occupying state from becoming a member of the Council.

Abu Ali said that Israel has ignored more than 80 UN Security Council resolutions on the Palestinian issue, and “therefore, a country that considers itself above the law cannot be rewarded with a membership in the Security Council.”

For his part, Palestinian ambassador to Cairo and Palestine’s Arab League permanent representative Diab Allouh said the committee has put forward a plan of action during two consecutive meetings, adding that the plan will be presented as a recommendation to the Arab foreign ministers, at their next meeting, for adoption.

During its second meeting in Cairo, held at the level of permanent representatives, the committee stressed the necessity to speed up steps and coordinate actions with the Arab Parliament to counter Israel in Africa.

The meeting was headed by Saudi Arabia and attended by Palestine, Tunisia and Sudan, as well as Ambassador Abu Ali.

The committee stressed, according to WAFA, the importance of convening at the ministerial level to discuss the current developments, especially in light of reports that Zambia will host the 2018 African-Israel Summit, Abu Ali stated after the meeting.