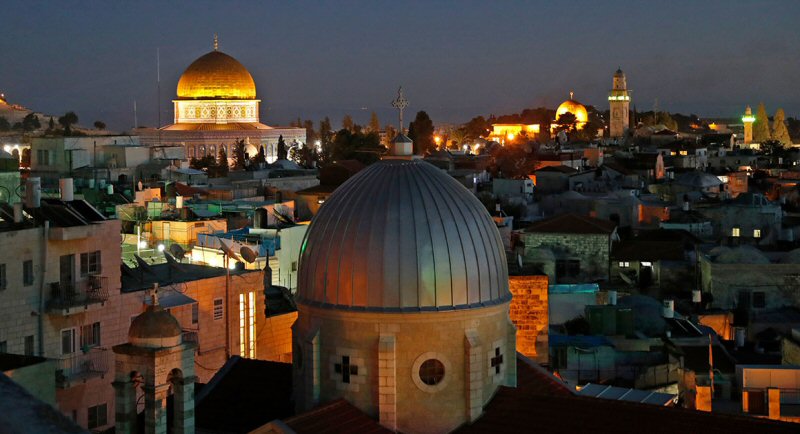 Arab parliamentarians called, on Saturday, for severing ties with any country that recognizes Jerusalem as the capital of Israel or transfers its embassy to the occupied city.

At the end of their third annual conference held in Cairo, heads of Arab parliaments urged the Arab summit, scheduled to be held in Saudi Arabia, in March, to sever all relations with countries that recognize Jerusalem as the capital of Israel.

The presidents of the Arab parliaments stressed their rejection of US President Donald Trump’s decision on Jerusalem and its consequences, stressing that such a decision violates international law.

The parliamentarians said that the US administration cannot be a fair sponsor and broker for the peace process after this unjust decision, adding that the US move was faced by an international rejection.

They also stressed rejection of US administration policy aimed at proposing projects or ideas related to the Palestinian issue that are outside the rules of international law and the United Nations resolutions, asserting that the US is trying to impose a solution that does not meet the minimum rights of the Palestinian people.