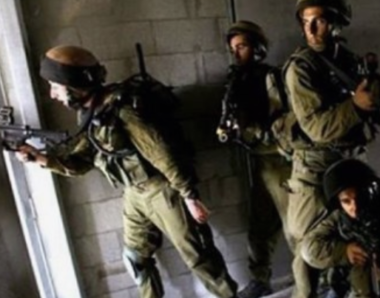 Israeli soldiers abducted, on Wednesday at dawn, a Palestinian child in the al-‘Arroub refugee camp, north of Hebron, in the southern part of the occupied West Bank.

They added that the soldiers also interrogated many Palestinians, in their homes, while inspecting their ID cards.

On Tuesday evening, the assaulted and abducted a young Palestinian man at a military roadblock near his home in Hebron city, causing cuts and bruises, and detained him for several hours.

Media sources in Hebron said the soldiers assaulted Amin Nafeth Salayma, 25, while trying to reach his home in Jaber neighborhood, before abducting him.