Army Abducts A Palestinian From Tubas 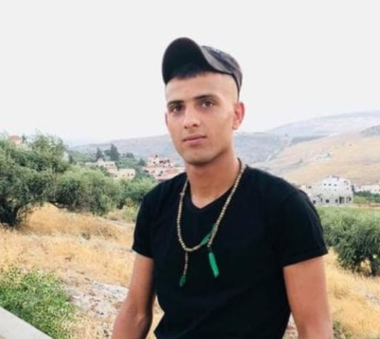 Kamal Bani Odah, the head of the Tubas office of the Palestinian Prisoners’ Society (PPS) has reported that the soldiers abducted a young man, identified as Yasser Ahmad Masa’eed, 21, from Tubas city.

Bani Odah added that the young man was stopped and abducted at the al-Jalama military roadblock while returning home from work.

The soldiers also stopped and searched dozens of Palestinian cars, and interrogated scores of residents while inspecting their ID cards.

On Tuesday at dawn, the soldiers abducted eleven Palestinians, including former political prisoners, and injured several, in many parts of the occupied West Bank, including the occupied capital, Jerusalem.