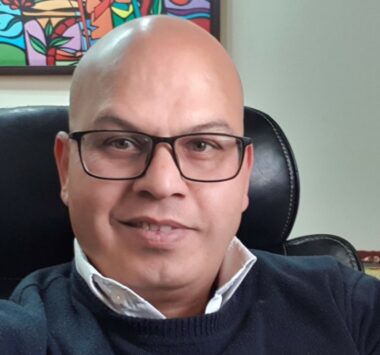 Israeli soldiers abducted Sunday, a Palestinian lawyer, the head of the southern West Bank office of the Independent Commission for Human Rights (ICHR) after stopping him at the Container roadblock, northeast of Bethlehem, south of occupied Jerusalem in the West Bank.

The Commission said the soldiers abducted Farid al-Atrash, from Bethlehem, while he was heading back home from Ramallah.

The Commission denounced al-Atrash’s abduction and added that the lawyer suffered a health setback during his abduction before the army moved him to Hadassah Medical center in Jerusalem.

It is worth mentioning that al-Atrash is known for his work for justice and human rights, and in countering violations against the rights of the Palestinian people whether they are committed by Israel, the Palestinian Authority, or any other party.

An essential part of the Commission’s work is defending the rights of children, women, and persons with disabilities.