Army Abducts A Palestinian, Searches Many Homes, In Hebron 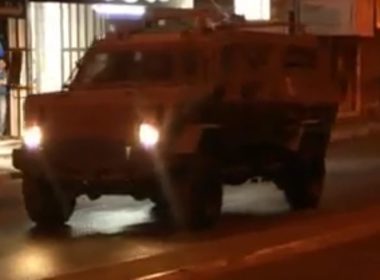 Israeli soldiers abducted, on Tuesday at dawn, one Palestinian, and searched many homes, in the southern Wes Bank city of Hebron, and Yatta town west of the city.

His family said the soldiers caused excessive property damage to their furniture and belongings, and that the army also used dogs in the search, reportedly “looking for weapons.”

The soldiers also violently searched the homes of his sons Fadel, Khader, Ramadan and Yousef.

In addition, the soldiers invaded Yatta town, south of Hebron, and searched the homes of Zoheir Abu Zahra, causing damage.