Corpse Of Missing Palestinian Found In Bosnia and Herzegovina 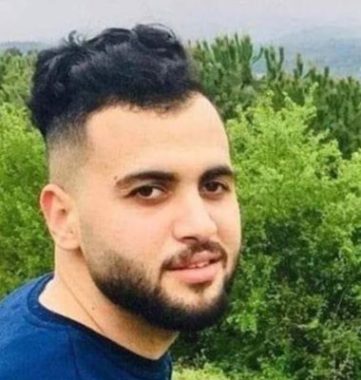 A corpse of a young Palestinian man, who went missing around three weeks ago, was found by the authorities in Bosnia and Herzegovina, after he tried to immigrate to Europe to escape the dire conditions in the besieged Gaza Strip.

The family of Saleh Hamad, 22, from Beit Hanoun, in the northern part of the Gaza Strip, said it was officially informed that its son drowned to death.

They stated that he managed to leave the Gaza Strip and was trying to seek refuge in Europe, adding that they lost contact with him three weeks ago.

It is worth mentioning that another Palestinian, identified as Dr. Tamer Sultan, 38, and a father of three children, died on August 17th, died just days after he was admitted to a hospital in Bosnia. 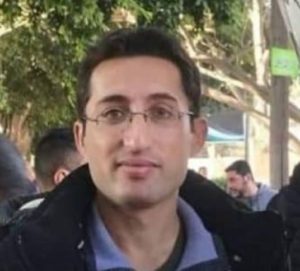 He fled Gaza and tried to seek refuge in Bosnia; he was initially hospitalized suffering from severe fatigue and seriously swollen feet.

His autopsy also revealed that he suffered from a spinal tumor, which apparently was never discovered before his death.

Media sources in Gaza said Sultan did not only try to escape poverty and the deadly siege on Gaza, but was also repeatedly arrested and imprisoned by Hamas before he fled the coastal region.