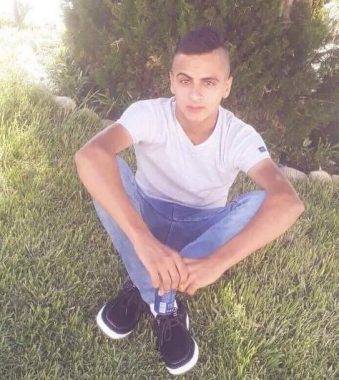 Several Israeli army jeeps invaded, Wednesday, the al-Khader town, south of the West Bank city of Bethlehem, and abducted a teenage boy from his home.

Ahmad Salah, the coordinator of the Popular Committee against the Annexation Wall and Colonies in al-Khader, said a few army jeeps invaded the town from several directions.

He added that the soldiers stormed and violently searched the home of Khader Abu Ammouss, near Solomon Pools area in al-Khader, and abducted his son Mohammad, 17.

On Wednesday at dawn, the soldiers abducted thirteen Palestinians from their homes, in several parts of the occupied West Bank.