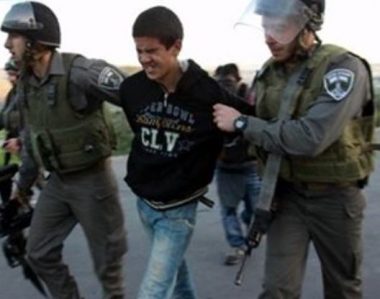 Israeli soldiers abducted, on Saturday evening, four young Palestinian men, and assaulted one of them, in Hebron city, in the southern part of the occupied West Bank.

Media sources in Hebron said the soldiers chased Ribhi Mohammad Seder and his brother Tamer, while driving a motorcycle, near the illegal Haggai Israeli colony, which was built on Palestinian lands, south of the city.

The two were chased by the soldiers and were abducted in the Zeitoun area, in Hebron city.

Furthermore, the soldiers abducted Omar Waddah Shehada, 20, after assaulting him in the Zawiya area, and Bashir Jawad Shweiki at the entrance of Shuhada Street, in Hebron.