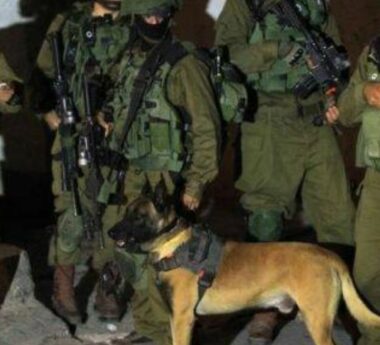 Israeli soldiers abducted, on Tuesday at dawn, three Palestinians in Hebron and Bethlehem, in the occupied West Bank.

Media sources in Hebron, in southern West Bank, said the soldiers abducted Jibril Saher al-Atrash from his home in the city.

The soldiers also installed roadblocks on Hebron’s northern and southern roads, before stopping and searching dozens of cars, and interrogated many Palestinians while inspecting their ID cards.

In addition, the soldiers invaded Husan town, west of Bethlehem, and abducted Abed Bassem Hamamra, 21, from his home.