Army Abducts Three Palestinians In Tulkarem, One In Ramallah 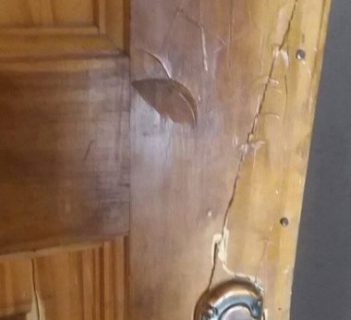 The Palestinian Prisoners Society (PPS) has reported that Israeli soldiers abducted, on Monday at dawn, three Palestinians in the northern West Bank city of Tulkarem, and one near Ramallah, in central West Bank.

The PPS said the soldiers invaded Saida village, north of Tulkarem, before breaking into homes and searching them, and abducted Fadi Raddad and Luay al-Ashqar.

It added that the army also invaded Deir al-Ghsoun village, north of Tulkarem, and abducted Fuad al-Qeb, after searching his home.

In addition, the soldiers invaded Rantis village, northwest of Ramallah, and abducted Mohammad Ghannam, after violently searching his home. The family said the soldiers illegally confiscated 3000 Shekels, and a coin bank for used by Mohammad’s child.

In related news, the Israeli soldiers shot a Palestinian day laborer in Wadi al-Hummus area, near the al-Khass and an-No’man villages, east of the West Bank city of Bethlehem, as he was trying to enter Jerusalem for work.

In addition, the soldiers invaded the town of al-Yamoun, west of the northern West Bank city of Jenin, abducted a young Palestinian man, and invaded a car wash facility.