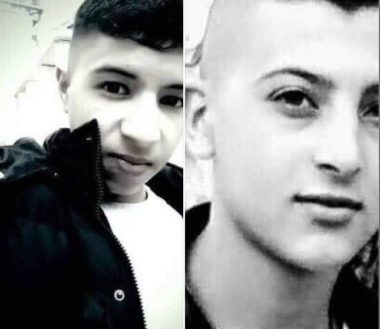 They added that the soldiers abducted two Palestinian teens, identified as Adam Mohannad Abu Sham’a, 16, and Ismael Maher Sharif, 16, from their homes and took them to an unknown destination.

The soldiers also interrogated many Palestinians while inspecting their ID cards.