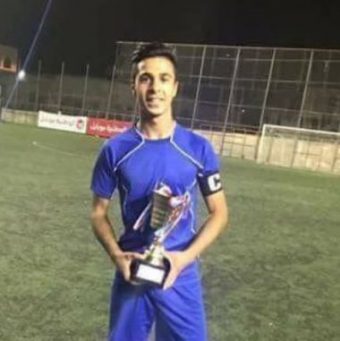 Israeli soldiers abducted, on Friday at dawn, a young Palestinian man near Bethlehem, in the occupied West Bank. On Thursday evening, the soldiers abducted a civil authority official from Gaza.

They added that the soldiers abducted a young man, identified as Ahmad Sbeih, from his home and moved him to Etzion military base and security center, south of Bethlehem.

In the Gaza Strip, the soldiers the Director General of the Civil Affairs Committee, Saed al-Ghoul, while he was crossing Erez (Beit Hanoun) border terminal, in northern Gaza.

Saed was interrogated for five consecutive hours at the border terminal, before he was taken prisoner and was moved to al-Majdal interrogation facility. 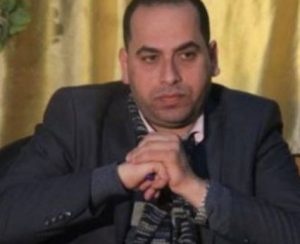