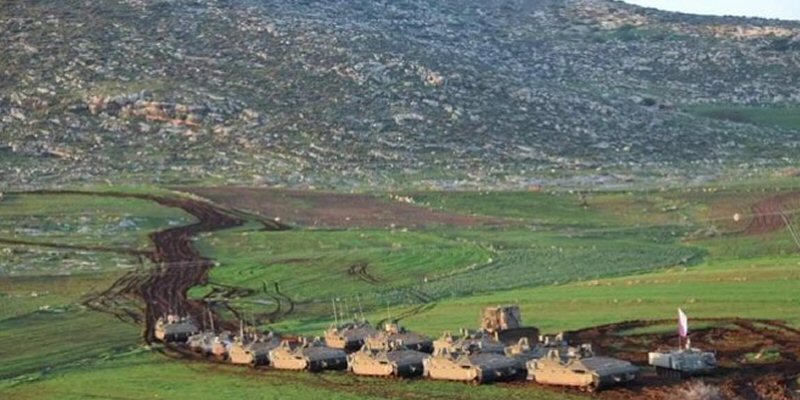 The Israeli army destroyed the crops of Palestinian farmers when its¬†bulldozers opened a one-kilometer-long road in the area of al-Burj, Northern Jordan Valley, PNN reports.

Hundreds of Israeli soldiers later, Tuesday morning, carried out military drills on the agricultural land that belongs to Palestinians.

The army also forced 13 families in the area of Ibziq, north of Tubas, to leave their homes for the same purpose, according to WAFA.

Opinion: ‚ÄėWe Will Only be Moved as Bodies‚Äô: Israel and Bedouins Face Off in the Negev