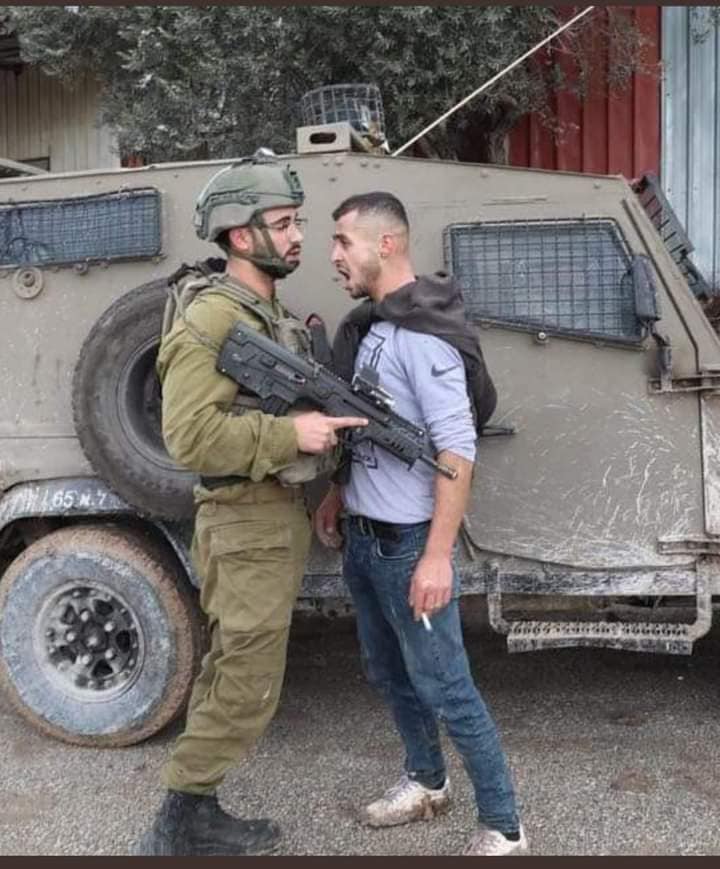 Israeli soldiers opened fire, on Friday, with rubber-coated steel rounds and tear gas towards Palestinian protesters in various towns in the Nablus governorate in the northern part of the occupied West Bank, according to local sources.

Palestinians in the town of Beita have been demonstrating in rejection of the illegal colonial outpost built on Palestinian-owned lands on Jabal Sbeih near Beita, during which nine unarmed young men have been killed by the occupation army.

Dozens of Palestinian civilians were injured by Israeli forces following an attempt by illegal colonists to invade the village of Burqa, northwest of Nablus in the northern occupied West Bank, according to a local official.

Ghassan Daghlas, who records the local illegal Israeli colonial activity, stated that while Palestinian civilians resisted a settler invasion, the army protected the settlers by opening fire with tear gas canisters towards the Palestinians, striking one young man in the head with a tear gas canister.

Dozens more suffered the toxic effects of tear gas inhalation, all of whom were treated on site by local medics.