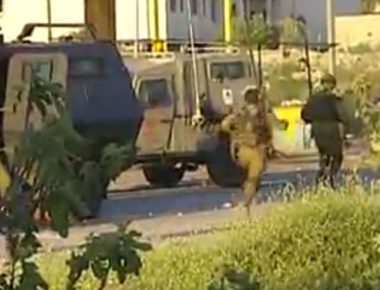 The soldiers invaded Bab az-Zawiya area, in the center of the city, and assaulted two young men while inspecting their ID cards, causing various cuts and bruises to several parts of their bodies.

The four wounded Palestinians were moved to the Hebron Governmental Hospital, suffering minor injuries, and received the needed treatment.