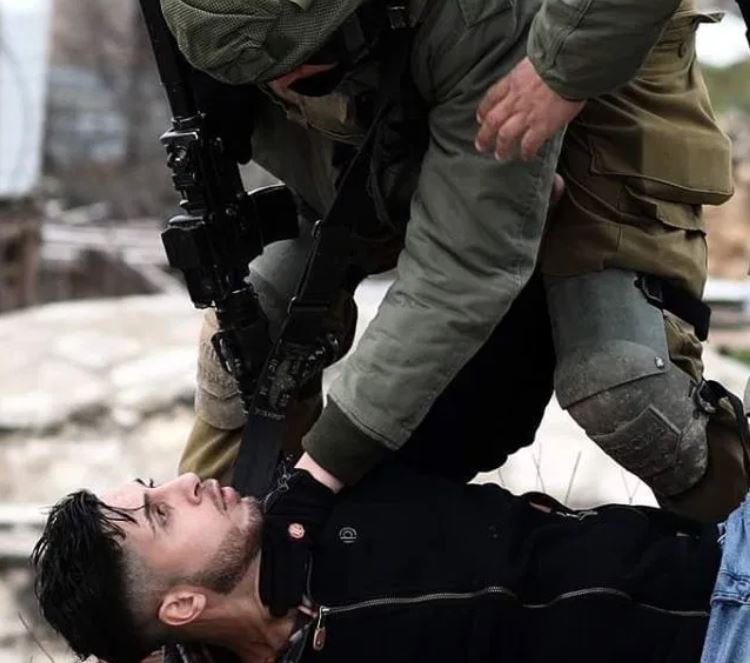 Israeli soldiers injured, Friday, dozens of Palestinians in Beit Ummar town, north of Hebron, in the southern part of the occupied West bank.

Awad said the soldiers fired a barrage of gas bombs, concussion grenades and rubber-coated steel bullets at the protesters and many surrounding homes.

Dozens of residents, including children, suffered the effects of teargas inhalation, and many others sustained cuts and bruises. The army also sprayed the protesters and homes with wastewater mixed with chemicals.

Furthermore, the soldiers were seen choking a young Palestinian man after assaulting him and pinning him under their knees.

The soldiers also broke into and ransacked several homes, in addition to occupying their rooftops to use them as firing posts and monitoring towers.

In addition, the soldiers installed a roadblock at the main entrance of Beit Ummar, before stopping and searching dozens of cars, and interrogated the Palestinians while investigating their ID cards, in addition to detaining two young men for several hours.