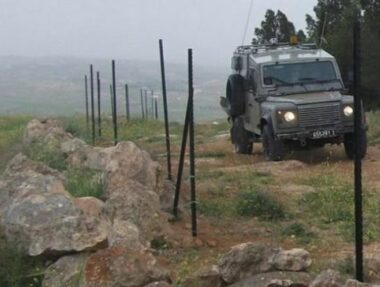 The family was surprised by the invasion and the violation, especially since they did not receive a prior warning or a “justification” by the occupation authorities.

Jabal al-Mokabber is one of the Palestinian areas in Jerusalem subject to frequent Israeli violations, especially amidst Israel ongoing attempts to illegally annex the lands, in addition to construction and expansion of the illegal colonies.