Army Invades Many Neighborhoods In Jenin 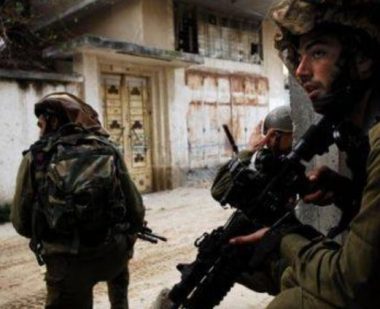 They added that the soldiers also invaded Burqin town, west of Jenin, and installed sudden roadblocks around many villages and towns, east of Jenin, before stopping and searching dozes of cars.