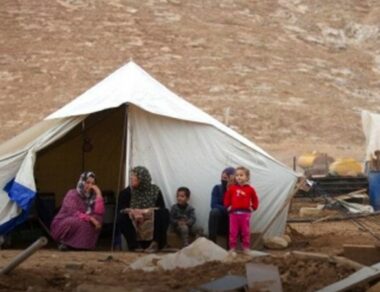 Bisharat added that the soldiers also demanded another family to demolish and remove their tents and barns within one week.

The soldiers also informed a family that they needed to leave their structures on August 22nd, 25th, and 31st, as the army intends to conduct live-fire training.

It is worth mentioning that, this month alone, the army destroyed and seized 17 structures in the Bedouin community, displacing 27 people, including 19 children.