Including A Cancer Patient, Soldiers Abduct Two Palestinians In Jericho 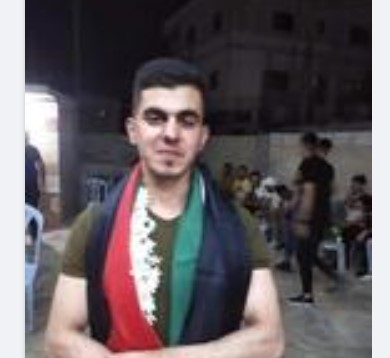 Eid Barahma, the head of the Jericho office of the Palestinian Prisoners’ Society (PPS) said the soldiers invaded Aqabat Jabr refugee camp, at the southern entrance of Jericho city, before storming the home of a university student, identified as Aysar Samhouri, and abducted him.

He added that the soldiers violently searched the property and confiscated the young man’s personal computer.

The soldiers also abducted a cancer patient, identified as Mohammad Badawi Eid who was heading to a military base to obtain a permit for medical treatment in occupied Jerusalem.

Barahma said Abu Eid has lung cancer and has been receiving treatment at the Augusta Vitoria hospital, in Jerusalem.