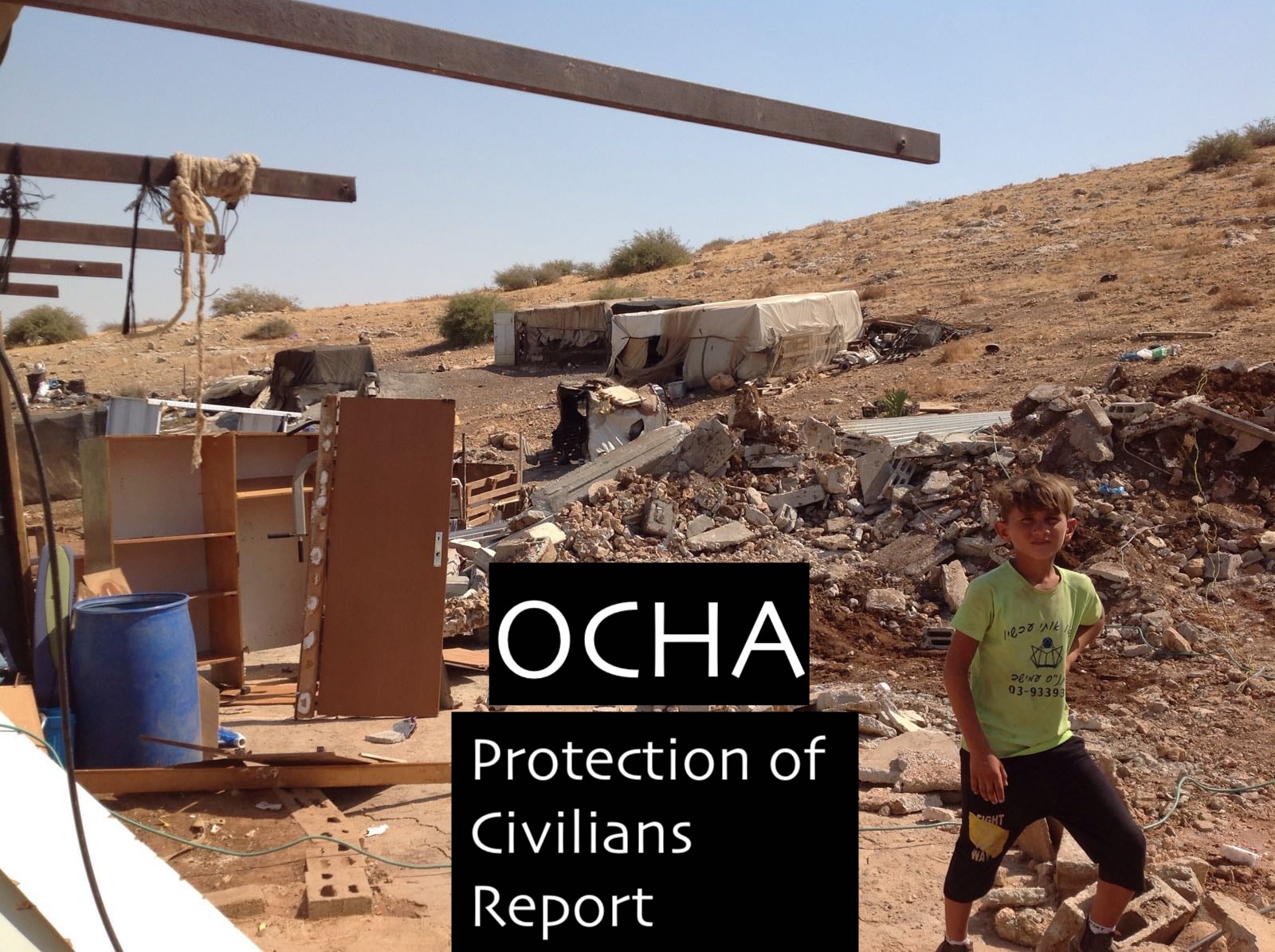 The United Nations Office for the Coordination of Humanitarian Assistance (OCHA): Protection of Civilians Report for July 27 – August 9, 2021