Army Kidnaps A Child And A Former Political Prisoner Near Hebron 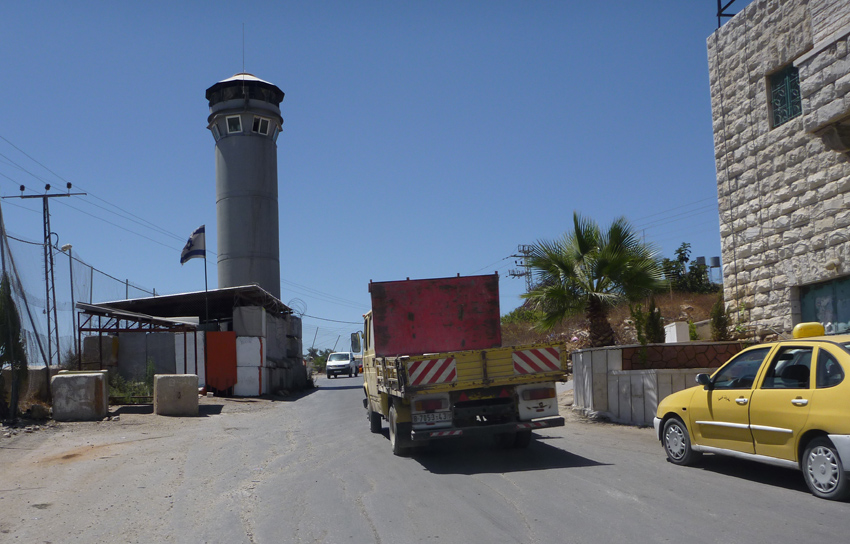 Mohammad Awad, media spokesperson of the Popular Committee in Beit Ummar, said the soldiers invaded various areas in the town, including its center, ar-Tarbeeqa and al-Khalla areas, before storming several homes, and violently searching them.

Awad added that the soldiers interrogated many young Palestinian men, and kidnapped a child, identified as Jalal Nayef Sleibi, 14, and a former political prisoner, identified as Yousef Ibrahim Awad, 23.

On Sunday at dawn, the soldiers invaded the al-‘Azza refugee camp, north of the West Bank city of Bethlehem, shot one Palestinian, and kidnapped three others in the camp, and in Beit Fajjar town, south of Bethlehem.