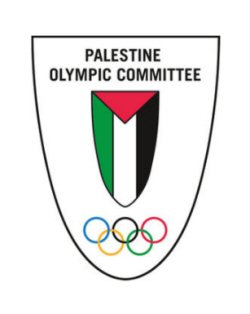 Israeli occupation forces raided, on Thursday evening, the headquarters of the Palestine Olympic Committee (POC), in the occupied West Bank city of al-Bireh, according to Palestinian security sources.

Israeli soldiers raided the headquarters in an attempt to retrieve the tapes of the surveillance cameras. The soldiers forced the Committee’s employees into a single room and physically assaulted some of them, according to a statement by the Committee.

However, POC officials said, , according to WAFA correspondence, that they refused to hand over the tapes to the Israeli army, by order of POC chief Jibril Rajoub.

Earlier, the Israeli military imposed total closure on Ramallah and al-Bireh cities, following a shooting attack to the northeast of the two cities that left at least three Israeli soldiers dead.

The army closed all checkpoints leading to Ramallah and al-Bireh from all sides, while army jeeps entered the northern sections of al-Bireh, in apparent pursuit of the attackers, who seem to have gotten away.