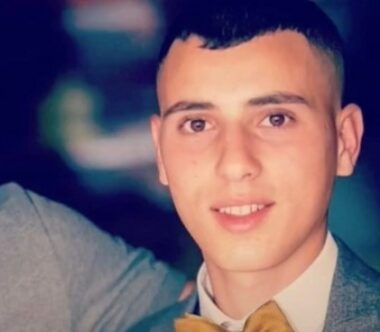 Israeli soldiers released, on Thursday evening, a wounded detained young Palestinian man from Jenin, in northern West Bank, after holding him captive for a month and a half.

He added that Abu Bakr was immediately moved to the al-Ahli hospital, in the southern West Bank city of Hebron.

It is worth mentioning that Abdulah was shot by the soldiers in the back and leg, causing serious wounds, and was moved to an Israeli hospital where he underwent surgery before he was placed in the Intensive Care Unit.

His family was not allowed to go to the Israeli hospital to visit with their seriously injured son, and was rarewly given information about his condition.

On Friday at dawn, several Israeli army jeeps invaded the town of Aqaba, north of Tubas in northeastern West Bank, and abducted a young man.

Also at dawn, the soldiers invaded Bethlehem city and nearby Husan town, south of occupied Jerusalem in the West Bank, and abducted two Palestinians. Protests were reported after several armored Israeli military vehicles invaded Ramallah, in the central West Bank.